Is Superannuation a Key Election Issue for You? 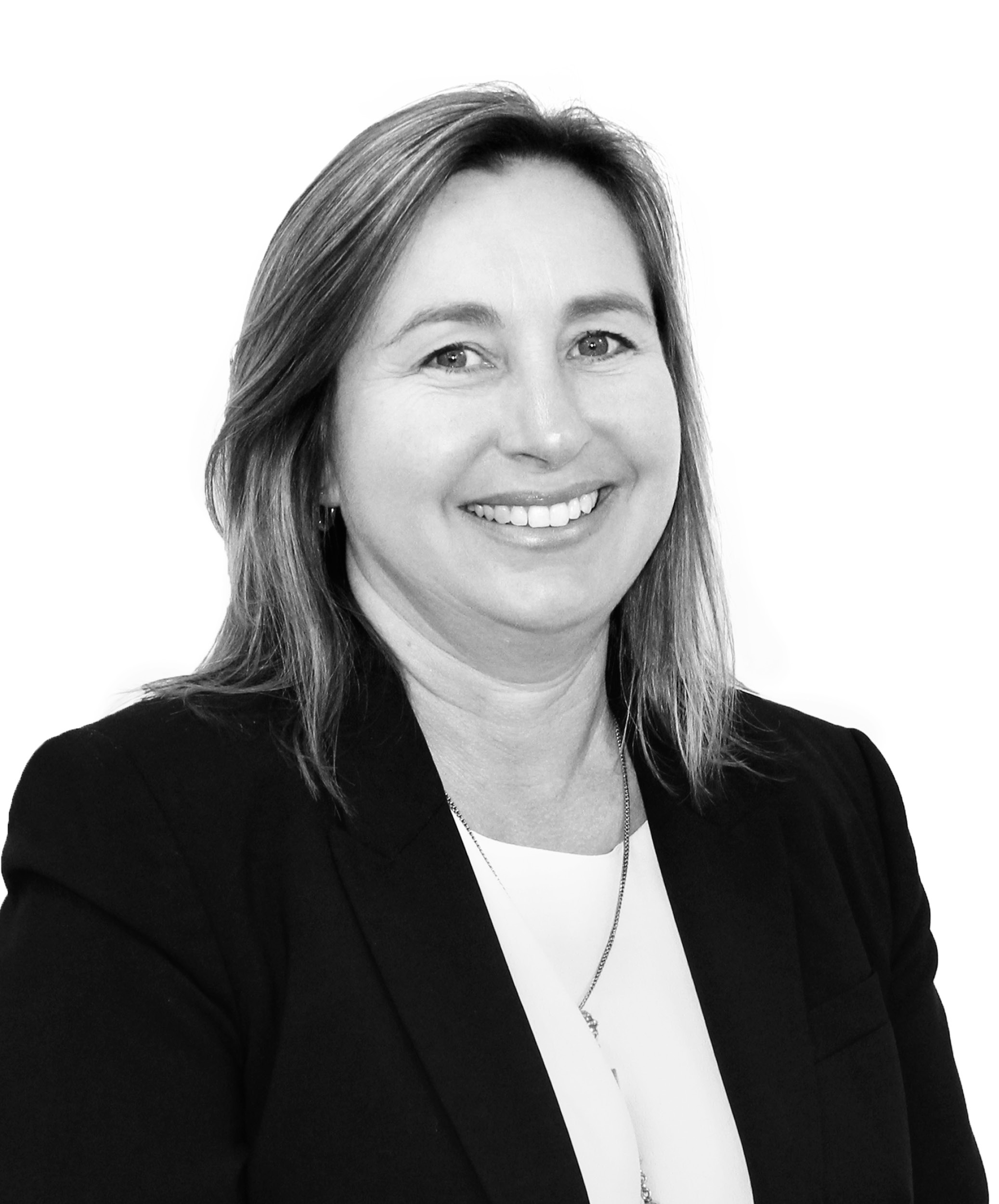 You might have heard that the current opposition, if elected, would legislate to remove the refund of franking credits.

That is the tax credits which come with franked dividends. Franking credits represent the amount of tax a company has already paid on its profits. For self-managed superannuation funds, particularly those in the pension phase, that might mean the loss of the annual tax refund, but there are other differences when it comes to Super when we compare the two parties.

3. Carry Forward Concessional Contributions: The Coalition has introduced some flexibility to concessional contributions from 1 July 2018, if the full $25,000 concessional (tax-deductible) contribution is not made in a given year, the shortfall amount can be carried forward for up to five years (available to those less than 65 years of age and with a total super balance of less than $500,000). Labor is currently opposed to this measure.

4. Tax Deductibility of Personal Concessional Contributions: Currently employees can claim a tax deduction for extra contributions made to super, up to the cap of $25,000.  The Coalition opened up access for many employees from 1 July 2017, with the removal of the so-called 10% test which previously restricted availability to those who earned less than 10% of their income as an employee.  Labor also opposes this recent change.

5. Limited Recourse Borrowing Arrangements (LRBA):  Currently SMSF’s can borrow to purchase Commercial and Residential Property and Listed Shares (detailed structuring requirements apply). At this stage the opposition proposes to ban new LRBA arrangements, however, it is not clear if that will apply to all types of Assets.

Changes to Super have not featured heavily in the Coalition’s Election campaign, however, the May budget included proposals to allow those aged 65 and 66 to make contributions from 1 July 2020, without the need to pass the work test as currently required.  The age limit for spouse contributions is also proposed to increase to age 74 years.

Let’s not forget that while Labor and the Liberal Party may have policy positions and proposed measures, they need to get the numbers on Saturday.